The Dog Days of Summer

Once again, I let entirely too much time go by between making blog posts here. I suppose I can make a promise to update it more frequently--but past is prologue! At any rate, most of my updates have been on the High Impact Creations Facebook page here: www.facebook.com/highimpactcreations. I'll recap some of the major events I've been involved in this year in this post and then elaborate on some of the more exciting events in later posts (I promise!)

I try to share some of my photographic philosophy in these posts--I do not position them as a marketing strategy. High Impact Creations customers see the work and decide for themselves if High Impact Creations is the right fit for their needs. So these posts are for anyone that would like to know my philosophy on photography, modeling, hanging curtains, or just about anything else.

Here's a quick recap of some of the major events this year. I had a couple of major pageant contestants stop in for pageant head shots. Pageant head shots require an entirely different approach than your typical, garden variety, head shot. The High Impact pageant look is glamour and big hair! Finding the right angle and styling is extremely important to me. I will take hundreds of head shots until I think I have the right one. Of course, the client is going to be the final judge of that! 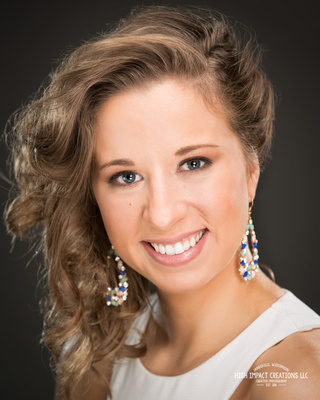 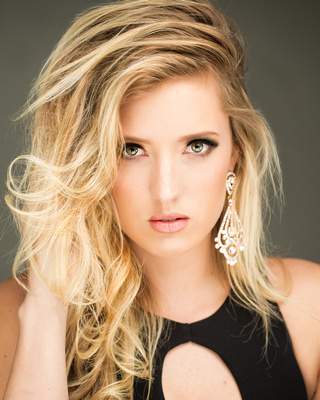 Speaking of pageants, I actually had the opportunity to volunteer as a judge in a couple of Illinois pageants in the past few months. I have some thoughts to share in that regard so keep looking back here.

I was on the Beloit Fine Art Incubator annual photo contest jury again this year. This was the second year for me. Judging photos can be pretty tough. Some of the rules specify the photo has to have a minimum amount of post processing. Color adjustments and such are fine--but pixel manipulation is a mouse stroke too far! While judging images I really had to pose the question time and again: is it possible to take this image and then apply basic adjustments to it to get this effect? As a judge I really wanted to be sure I was fair and applied the same standard to every photo. In the end, the winners really had some good stuff--I actually wish I had more time to do the same time of photography they were doing: landscapes, fields, and such. There's plenty of good photographers in the Midwest that can produce those types of images. I'll throw the name Derek Ace out there as a photographer to check out if you like desert landscapes and Route 66 or South Dakota ghost town inspired images. He's one of the best at that genre.

Along those same lines, if you like weather photography, Janesville's own Tom Purdy is the master at it. Check out his work. To get those images, he had to spend quite a bit of time studying weather and clouds. He had to learn where to be and when. I'd hate to guess how many miles he puts on his vehicles each year gathering those images. But he is also another photographer to check out if you are into that sort photography.

I guess in the same way, I've spent quite a bit of time studying lighting, studying and perfecting fashion/glamour editing techniques, and, of course posing. Photography is never about just having a great camera, it is the combination of posing, lighting, and energy. Yes, believe it or not, the right energy on the set will make or break a shoot! The photographer is responsible for setting that tone and maintaining the energy on the set. I guess that's a tip I'll throw out there for anyone looking at getting into photography: your attitude will be reflected an amplified by your subjects in their final photos. Make it count!

This post is going to go long so here's a few other highlights from this year that I'll be talking about more in the near future, promise: I had the opportunity to cover the Wisconsin Broadcaster's Association annual awards dinner, the Wisconsin Broadcaster's Association annual Hall of Fame induction, then Vetsroll.org portraits of many WWII and Korean vets, the 2017 105.9 rock Girl Calendar, Speaker Ryan's sports calendar, the Indy Race up at Road America, the US Surgeon General at the Rockford University Commencement Ceremony, rodeos, and so much more!

I'll try to cover some of those adventures in future ramblings. Until then, keep your batteries charged and your lens cap off!